Read all the news and tips about our company 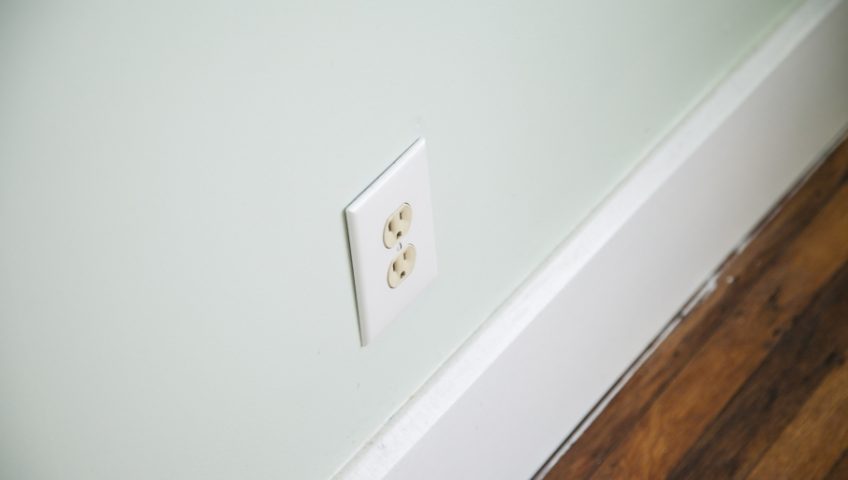 Why Does My Electrical Outlet Spark?

A sparking electrical outlet may indicate a short circuit, water exposure or aged equipment. Sometimes it’s normal, and sometimes it’s an indicator that there’s something wrong with the outlet.
Here’s what you need to know about electrical outlets, why they spark and when it’s time to call an electrician.

Sometimes it’s normal, and sometimes it’s an indicator that there’s something wrong with the outlet. Here’s what you need to know about electrical outlets, why they spark and when it’s time to call an electrician.

In the United States, the power running through outlets is fast and hot. It should easily flow through the available circuits in your home and back out to the main grid without being interrupted.

The outlets in your home use this fast-moving current to provide you with the power you need. When an appliance is plugged in, some of the power moves into the appliance to be used.

Normal sparking from an electrical outlet

When that power is suddenly diverted to an appliance, there will be a quick draw on the available power, causing a brief spark. Once the electrons are flowing freely, there should be no reason for a spark to form. This is normal, and it’s comparable to static electricity. 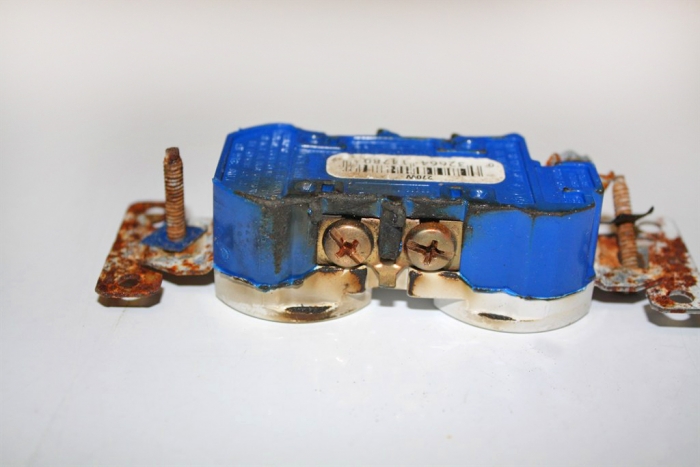 If too much heat builds up in an outlet, it can actually melt the insulation that surrounds the wires. As the wires become exposed, the chance for an electrical fire increases. When a connection is made, the electrons can leap to the wrong area and cause a serious spark. This is known as a short circuit and can actually case an electrical fire.
Water on the outlet

Water can quickly cause an outlet to spark and short out. Installation of a special outlet known as a ground fault circuit interrupter (GCFI) will cause the circuit to shut down rather than starting a fire.

Outlets gradually wear out over time. As the years pass, the connections will gradually loosen, increasing the chances that a short circuit will occur and start a fire. Appliance cords that are old and worn can also cause an outlet to spark.

When a homeowner decides to fix an outlet themselves, it’s important that they know exactly what they are doing. When you try to take short-cuts to fix electrical problems, you often create far more dangerous situations that can result in fires.

Replacing an outlet is not a difficult job, but if you suspect a problem hire a professional. Installing a GFCI outlet can be tricky and can cause problems further down the line if not done properly.